What Has Happened To Liverpool's Mersey Ferry Fog Bell. 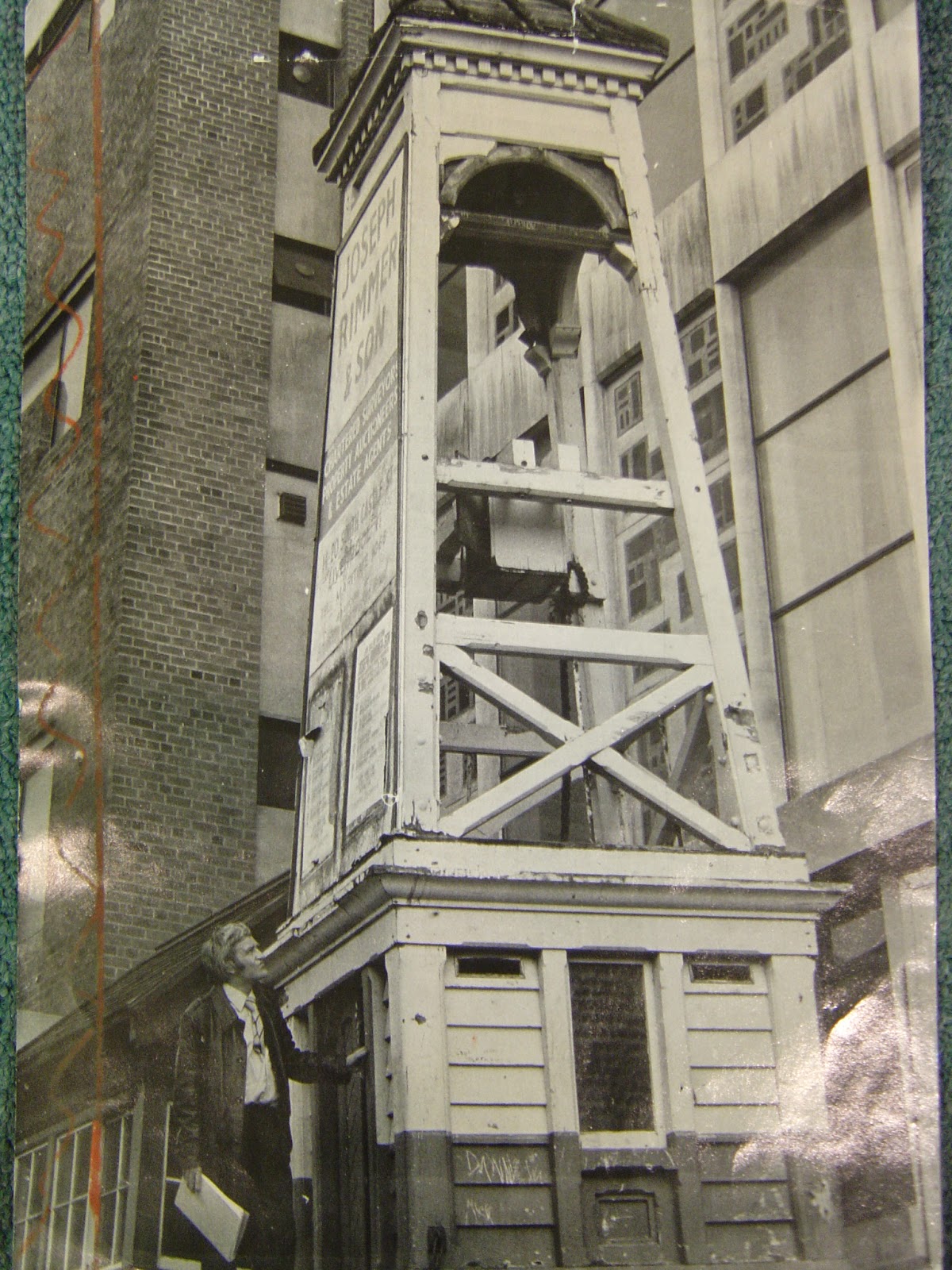 What happened to this piece of Liverpool History?

Posted by Liverpool Preservation Trust at Friday, March 27, 2015 No comments: Links to this post 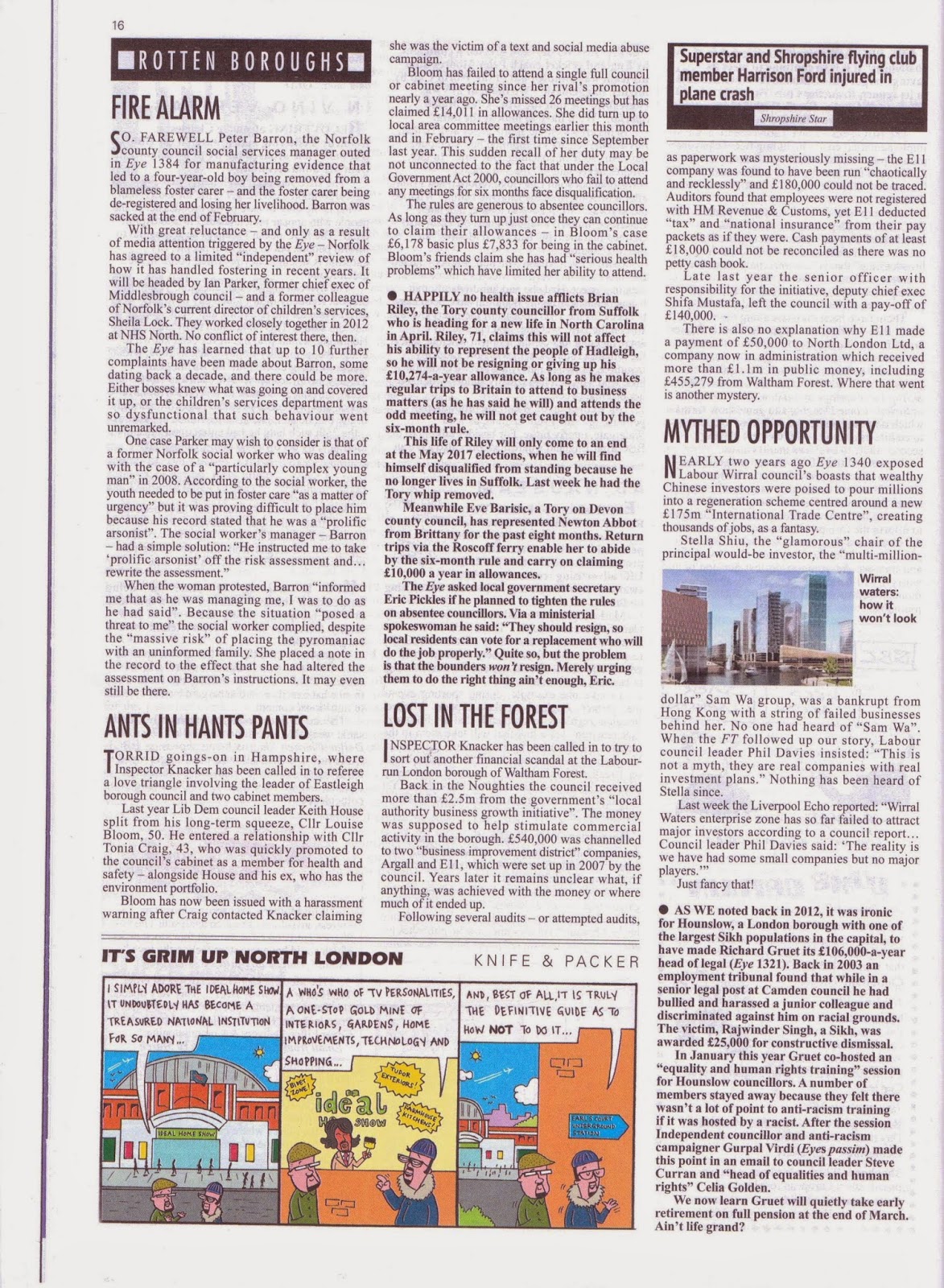 And what about Liverpool Waters? And it takes Private Eye to expose them while the dodgy Liverpool Echo keep spreading myths. It was they who told the lapping it up public that Stella and her Fella Lindsay Ashworth were going to transform the Wirral skyline. Five years later not a brick has been laid.
Posted by Liverpool Preservation Trust at Wednesday, March 18, 2015 No comments: Links to this post

Save The Futurist Lime Street-No If's and But's Just Save It.

h a city council run by property developers spivs, it is no co-incidence that we find the city embroiled in a heritage battles every week. Those battles are being played out in the pages of the Liverpool Echo and its moonlighting staff with its staff and the dodgy connections with local PR people who have no morals.

The sooner we get it into the heads of the Mayor and the dodgy PR companies that he has employed. Companies who would sell their souls are now controlling the press pages and its suits Joe Anderson because he can just turn a blind eye and watch while the city becomes just like anyother a homogonised architecturally bland city where you the leader and his dodgy planning department just allow the demolition of one historic structure after another.

SAVE THE FUTURIST FROM JOE ANDERSON.

Chavasse Lawn-The Park Where Grass Wont Grow But The Hilton Hotel Does. 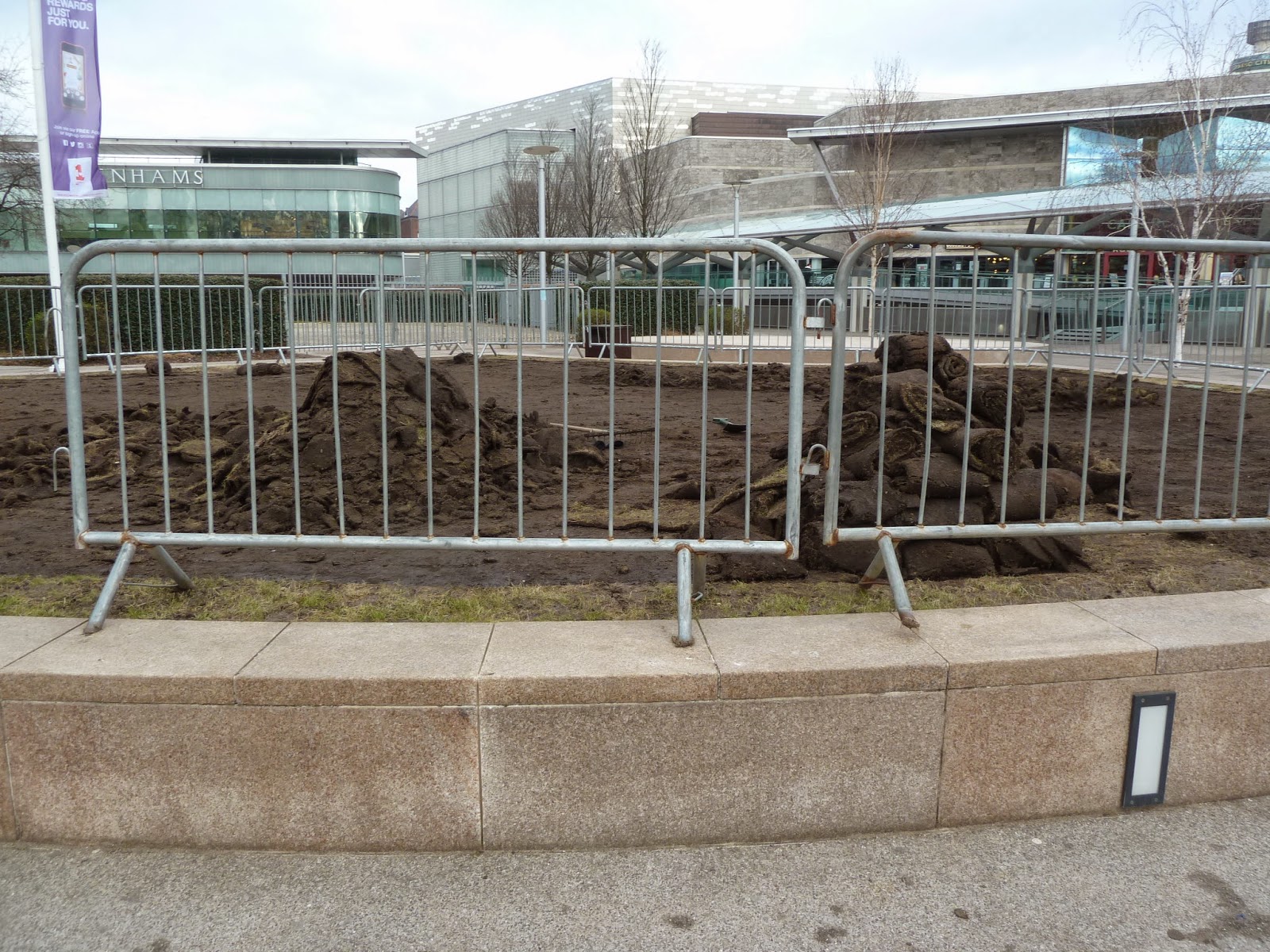 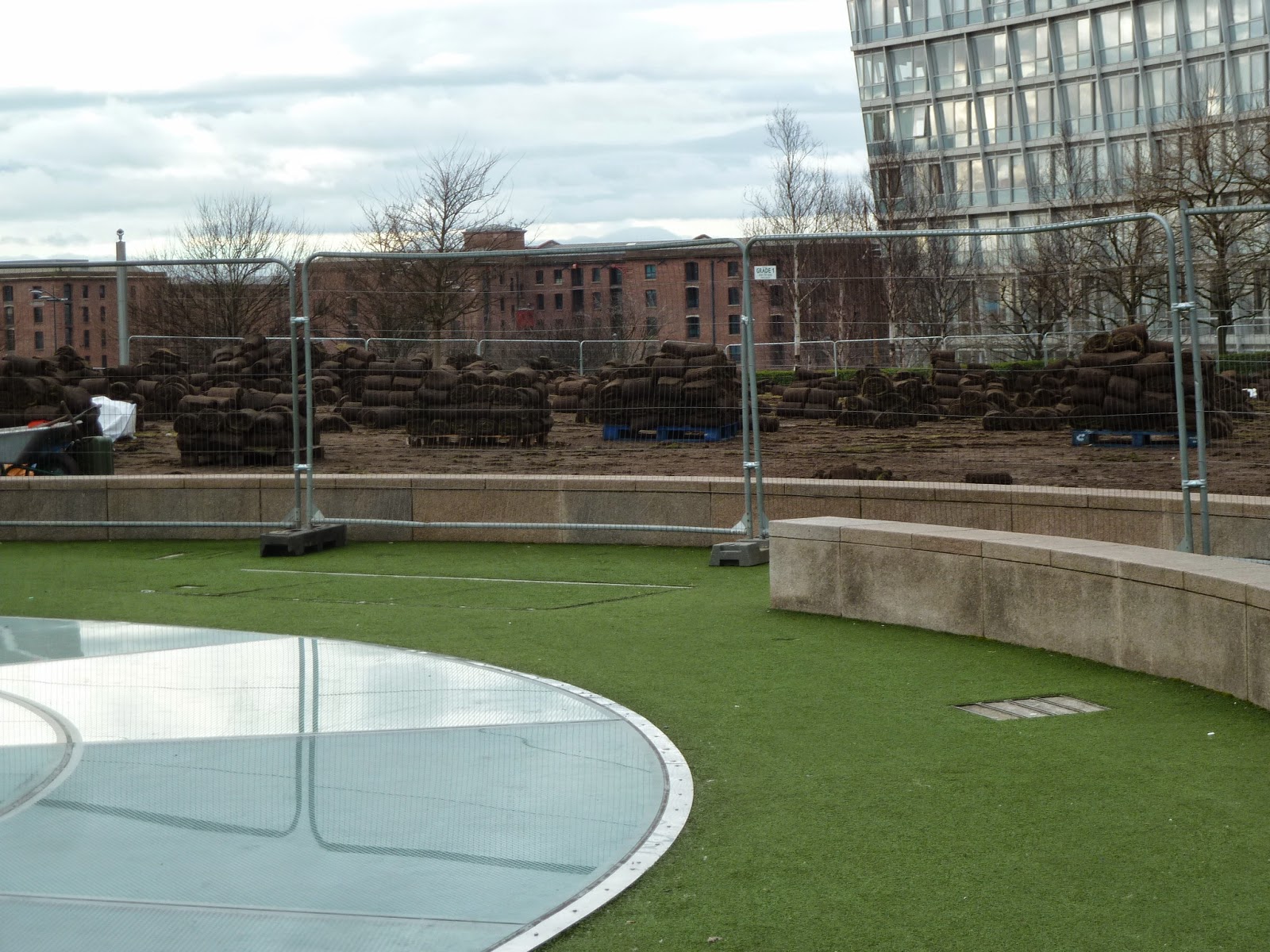 Like the words of the song,
They paved Paradise and put up a parking lot.
Chavasse Lawn a park that is now 30ft up in the air and built of massive polystyrene blocks on top of a steel frame.
To make a parking lot.
No wonder the grass wont grow.
Now Liverpool's WAG land The Hilton Hotel has put a planning application in to the city council....PASSED.... to build an extension on the side of the concrete hotel that was once Steers House the council offices.

Most people will forget that when the then council leader Mike Storey and his mate David Henshaw gave the land to The Duke of Westminster for a peppercorn, he then sold it off to the Hilton for £20,000,000 thus getting a huge chunk of his money back in no time at all.


Mike Storey  deserves an MBE for that and should be made a Lord oh and David Henshaw should be knighted for his sterling work in helping the aristocracy get even richer.

One Park Gone West the monstrous carbuncle inspired by a greenhouse.
http://liverpoolpreservationtrust.blogspot.co.uk/2009/08/building-designs-carbuncle-cup.html 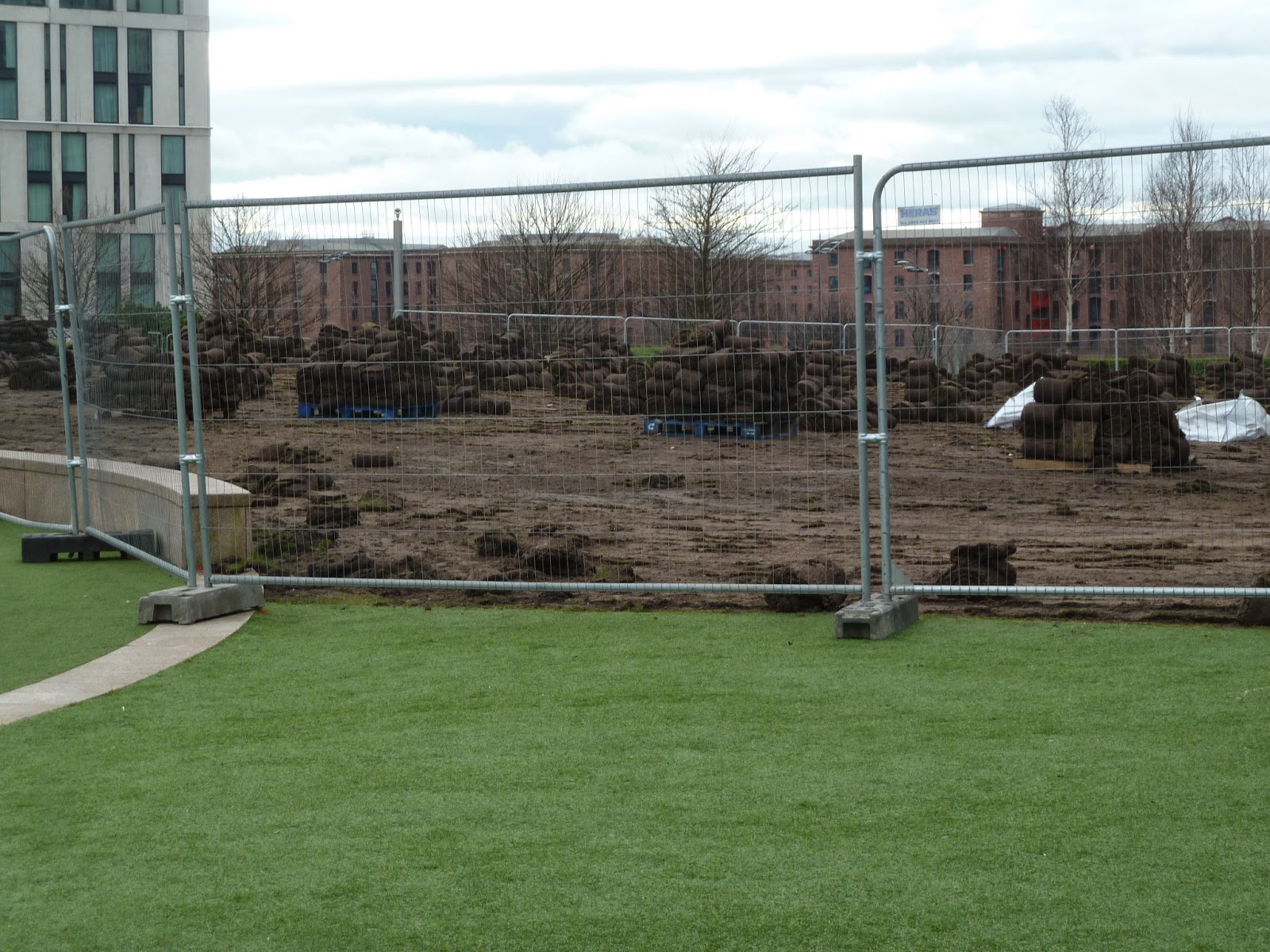 This was while the pathetic Oldham Echo PR'd the grand giveaway, and reported it in a way that would not attract so much attention as to raise suspicion that anything was wrong.
It would prove rather interesting if someone was to submit a FOI request and find out the full details of what we sold, or gave away to the richest man in the country.

Posted by Liverpool Preservation Trust at Wednesday, March 11, 2015 No comments: Links to this post

Save Sefton Meadows From Joe Anderson and his Property Developing Mates, 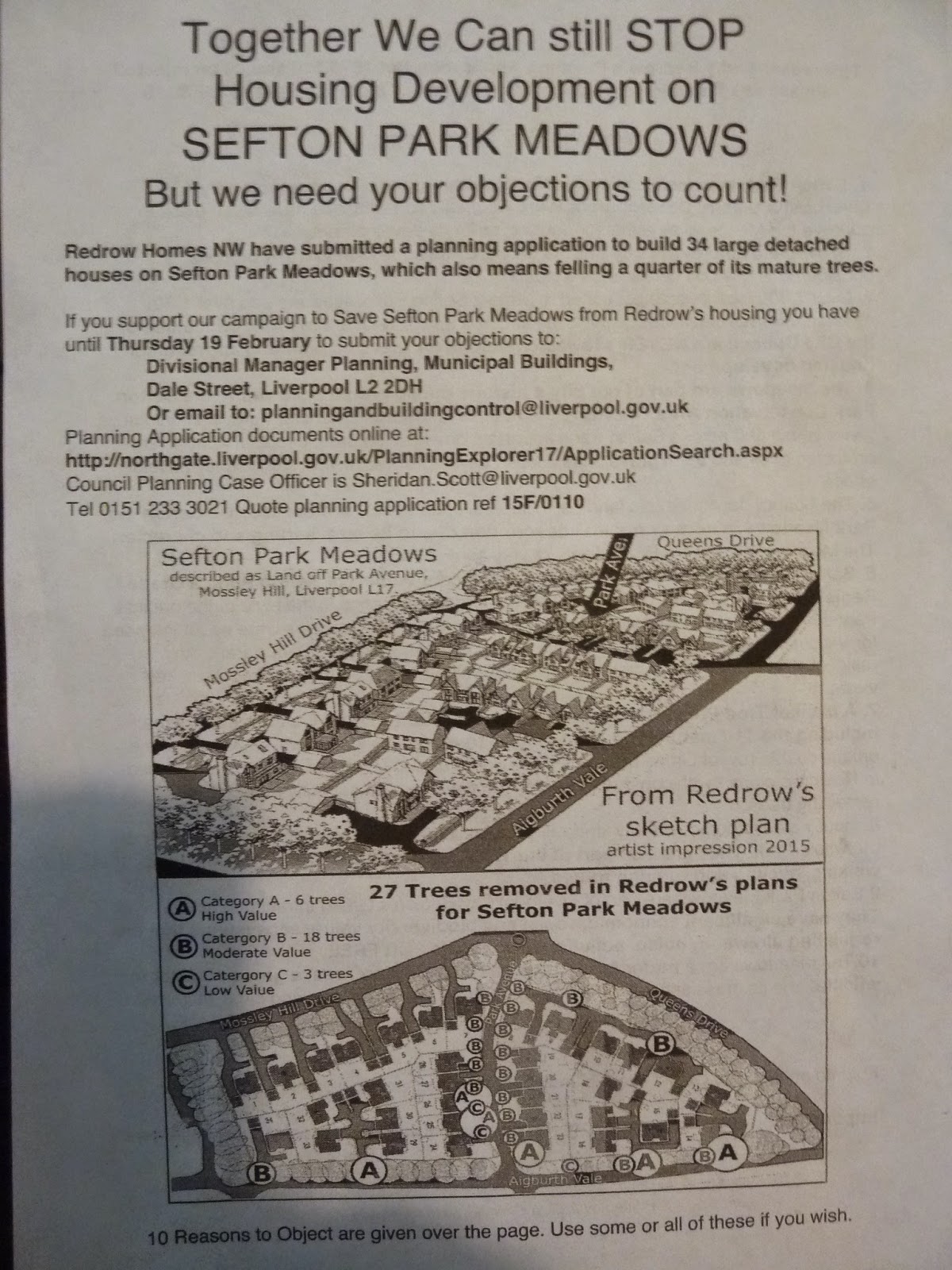 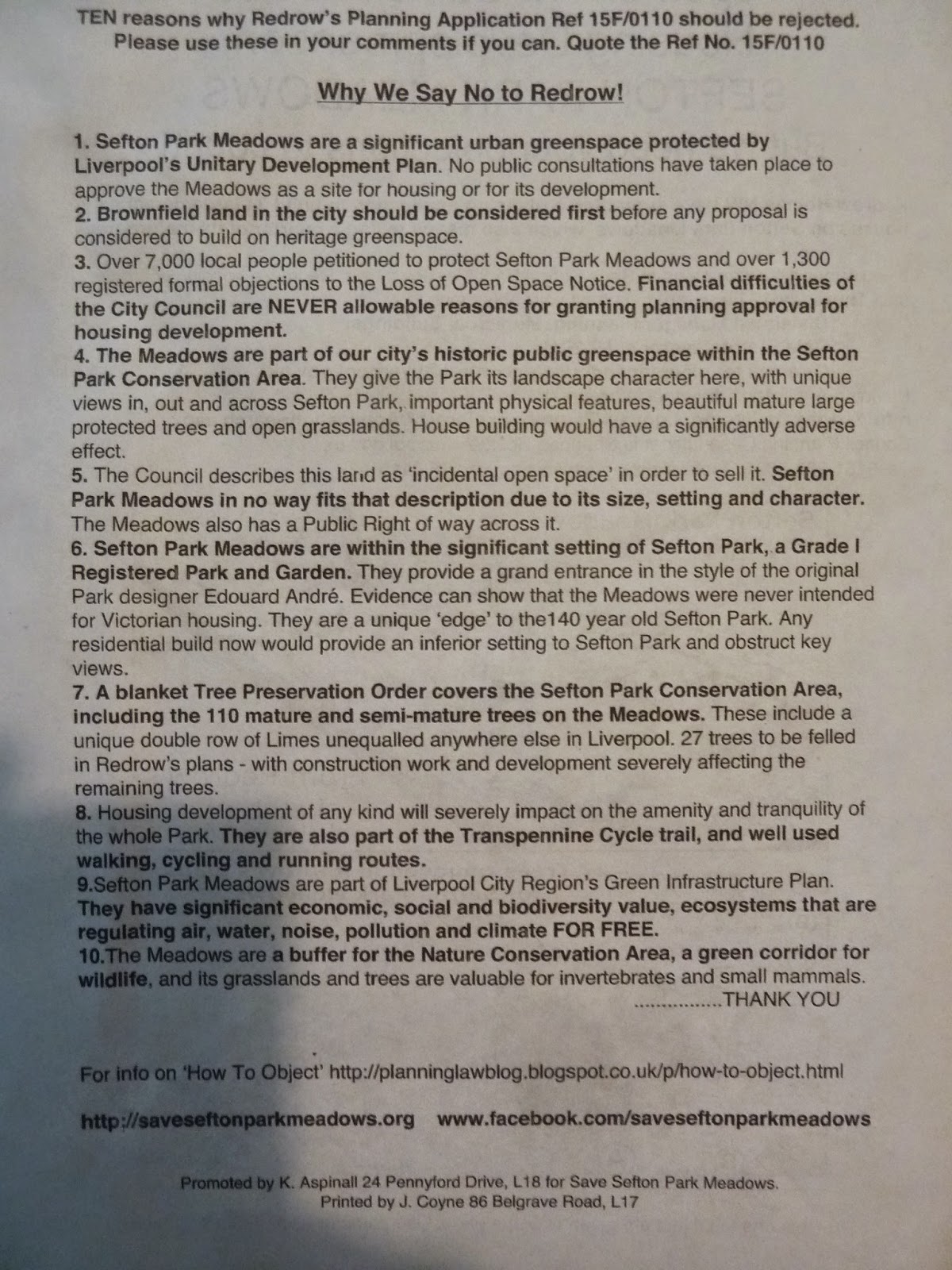 SAVE
SEFTON MEADOWS
..........from Joe Anderson and his property developing chums. While there is acres of green space he decides to slash a park or two.
http://liverpoolpreservationtrust.blogspot.co.uk/2015/02/where-are-20000-jobs-that-joe-anderson.html

Is Anderson out of control

He is winning awards hand over fist while closing nursing homes and trying to close libraries, but they are from his property developing mates.! The ones who are making money out of his dictatorship of Liverpool.
http://liverpoolpreservationtrust.blogspot.co.uk/2014/10/cunard-cruise-terminal-cock-up-is-joe.html

Posted by Liverpool Preservation Trust at Tuesday, March 03, 2015 No comments: Links to this post

Liverpool Preservation Trust: We Have The Tacky Phone Advert On The Town Hall Removed-Is This A Success? Or A Sad State Of Affairs?